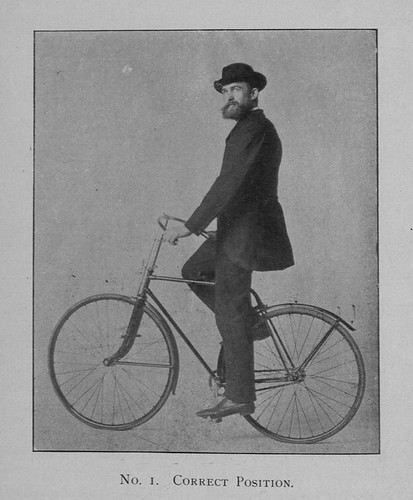 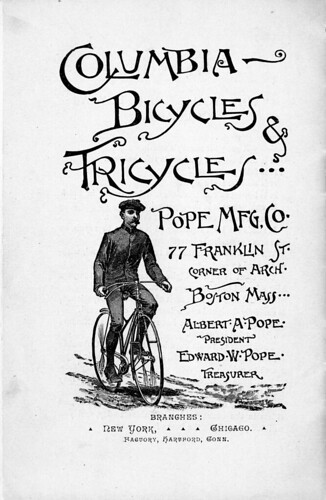 The most surprising omission is the development of well-organized and reasonably funded bike share systems in North America in the 21st century, following their introduction elsewhere in the world. Washington's Capital Bikeshare is a leader in this area, in fact.
Posted by michael neubert at 4:58 PM