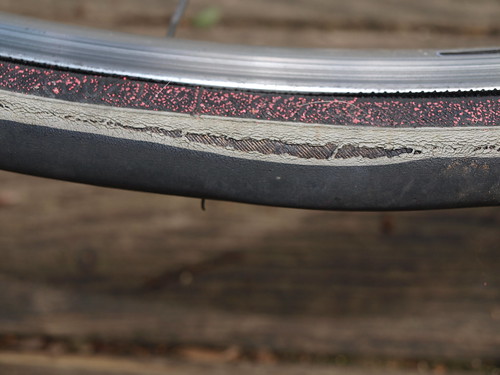 Posted by michael neubert at 7:16 PM No comments: 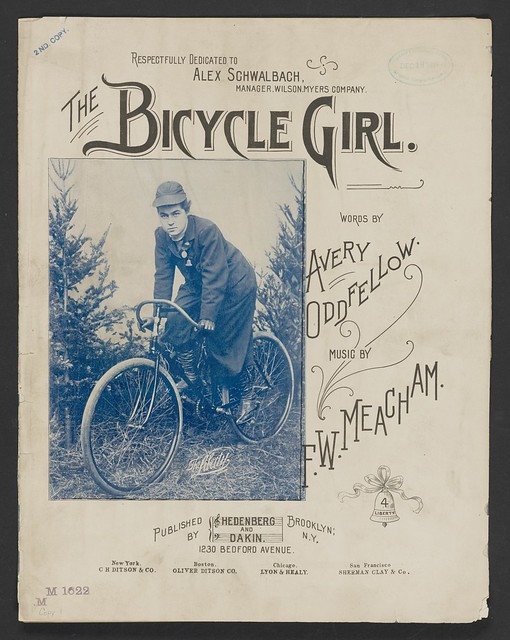 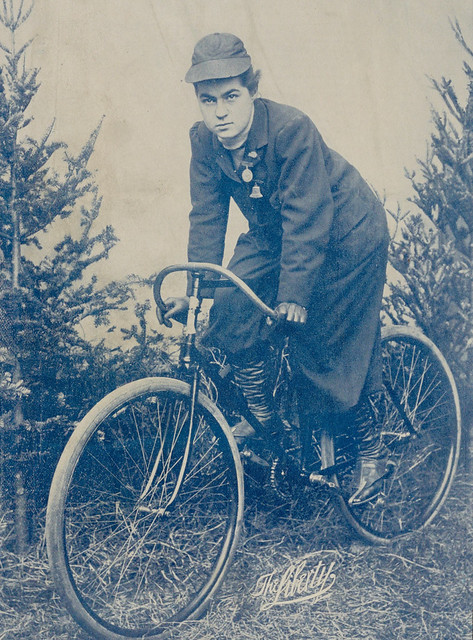 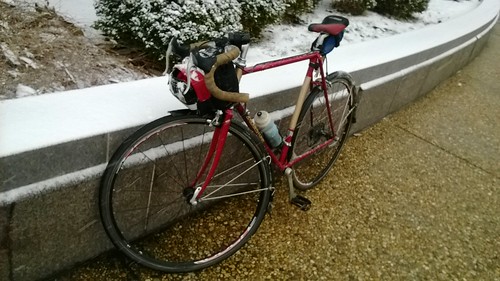 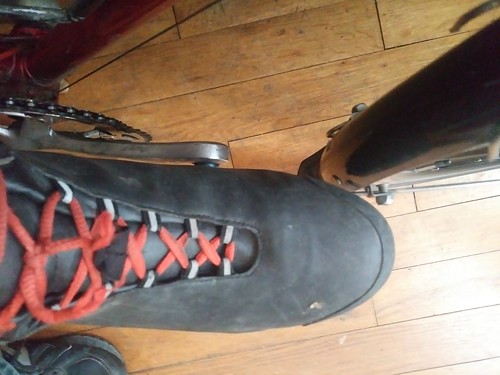 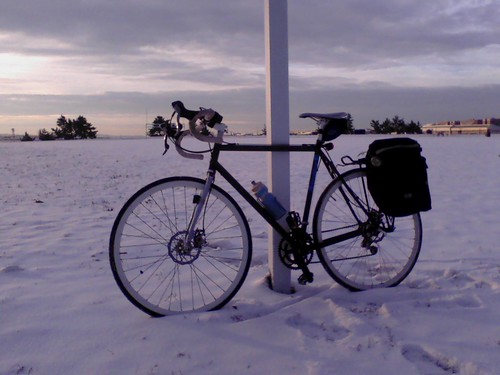 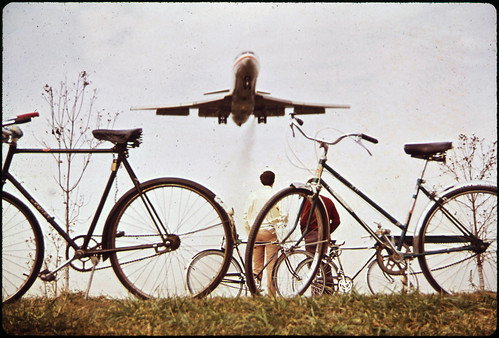 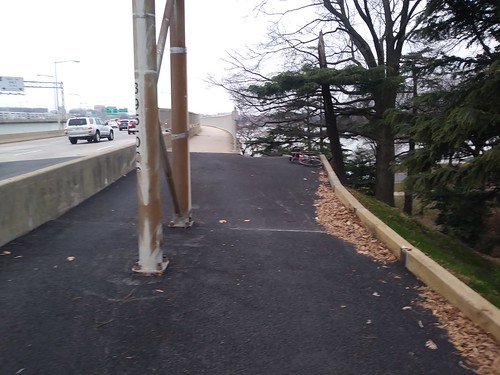 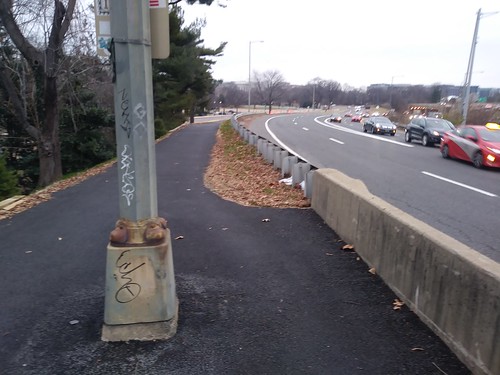 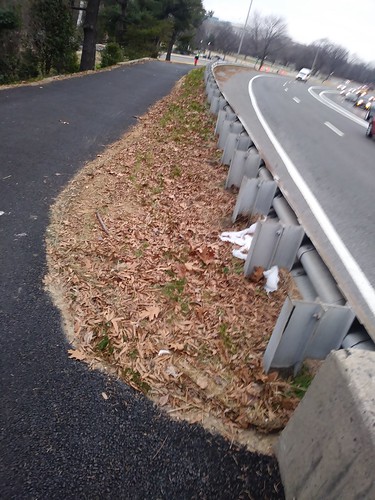 American Pro: The True Story of Bike Racing in America by Jamie Smith


This is the third book by Jamie Smith about American bicycle racing, the American bicycle racing scene (as perhaps one can still say). I read his first book, published ten years about (also by VeloPress) -
Roadie
. He has a more recent book, Reading the Race, written with Chris Horner is (apparently) intended as an instructional book for road bike racer-beginners - I have some interest in reading it but haven't got around to it yet.

VeloPress has some further background information on Mr. Smith.

The first book, Roadie, was intended to be somewhat humorous but this third book is more of a narrative where the humor that appears is part of what the narrative describes. The author's goal is to clarify what much of professional cycling racing at the levels below the World Tour (ie, Tour de France type events) is like in the U.S. today. He describes five seasons (2012-2016) of racing by a particular team that competed both in road events and criteriums.

You don't have to know that much about bicycle racing to enjoy the book. He doesn't focus a lot of attention on the bicycles themselves and their technology. Most of the narrative is more about the people involved and the challenges of this kind of semi-professional sport. The approach is mostly chronological covering the five separate seasons but there are some separate chapters, such as one on how families often host bicycle racers. Any book on bicycle racing has to have some blow-by-blow descriptions of interesting races and Smith is good at those.

Posted by michael neubert at 9:13 AM No comments: