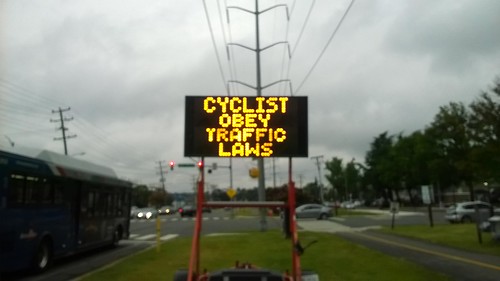 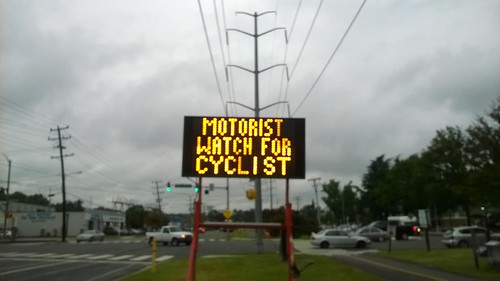 Lanterne Rouge: The Last Man in the Tour de France by Max Leonard


I recommended this to a colleague who I know occasionally reads books about professional cycling, who surprised I had read it given that I had announced I had not watched any of the current Tour de France or read much about it.

I have read at least a dozen different books on the TdF, some that are like this that coverage the entire history of the event and others that focus on a particular race or individual or team. Thanks I guess to doping and the present evolution of the bicycles themselves in directions that seem less and less like a bicycle I might ever have anything to do with my interest in the TdF races of the 21st century seem to have disappeared, but I can still enjoy reading about races of the 20th century.

The trick is to find a book that has some new or interesting angle, and with its focus on the "lanterne rouge," that is, the official last-place finisher of each of the Tour races. This theme makes it possible for the author to recount different anecdotes than those that have often appeared in more than one previous book.

I also came away feeling I had learned a few things about the TdF - for example, that the race at times officially recognized the last place finisher in some way but generally has preferred not to, and in some cases changed the official rules to discourage riders from attempting to place last. (At certain points the "lanterne rouge" rider would be invited to criterium races after the TdF that were much more lucrative than anything that might be offered to riders who places say next to last.) And I gained some additional understanding why some riders finish towards the end, such as sprinters and domestiques.

It was a good and easy read. If some of the material about the early (or late) races is not so interesting, the generally chronological organization makes it easy to skip over such things.

This is a small thing, but I am puzzled by the lack of any effort to edit books like this published by English authors for the U.S. market other than having a computer go through and replace "colour" with "color" and the like. Oh well.


Posted by michael neubert at 1:57 PM No comments: