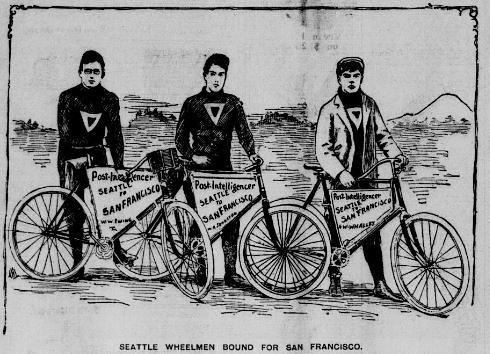 Posted by michael neubert at 6:22 PM No comments:

The Hardmen: Legends and Lessons from the Cycling Gods (Book Review)

The Hardmen: Legends and Lessons from the Cycling Gods by The Velominati


Apparently the idea is to celebrate tough guy cycling, mostly road racing figures, mostly (but not entirely) men. The point of view, according to the dust jack, is one of "(ir)reverance." Well, perhaps.

Each of the 38 chapters focuses on a particular cyclist. The chapters are not long enough to say that much. The tone is . . . well, it might be fine for a blog, but it seems a little much for a book.

There is a snarky attitude towards dopers such as Tyler Hamilton or Mr. Armstrong, but the casual thumbs-up, thumbs-down approach of the collective authors disregards the historical complexities of this topic. To take just one example, the same Rebecca Twigg won a silver medal at the 1984 Olympics in part because of admitted blood doping, which at the time was merely discouraged and not forbidden - the chapter doesn't mention this.

The intent of the book seems good, and the person chosen seem interesting enough, but the execution could have been better.

View my other book reviews

Posted by michael neubert at 9:44 PM No comments: 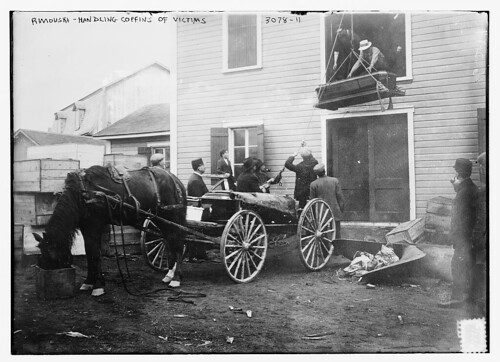 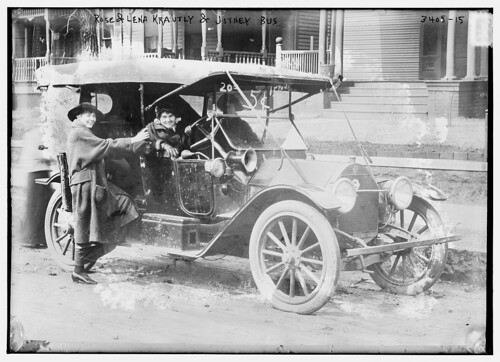 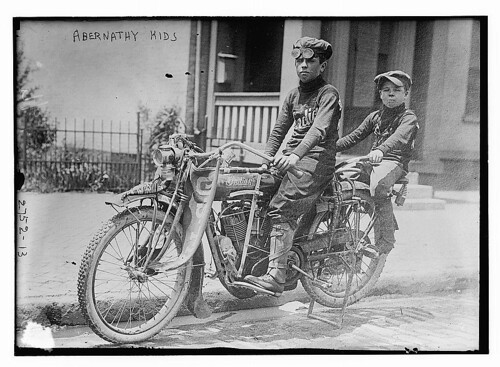 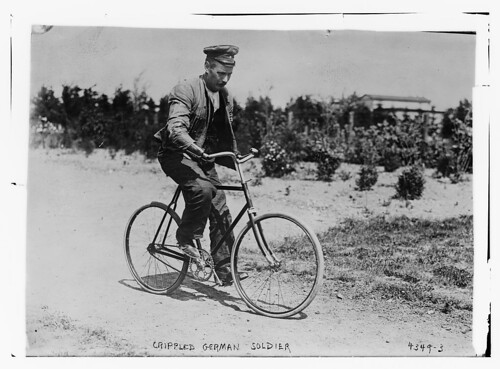 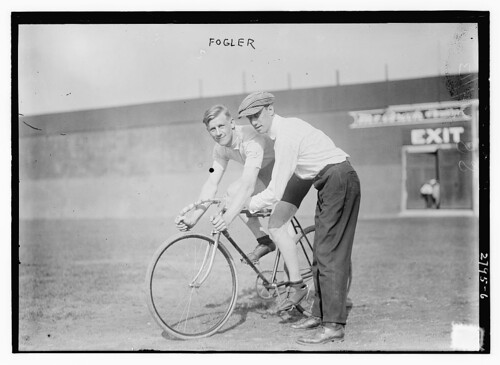 In conclusion - searching for historic photographs of bikes and bicycles can be a noisy process.
Posted by michael neubert at 9:13 AM No comments: 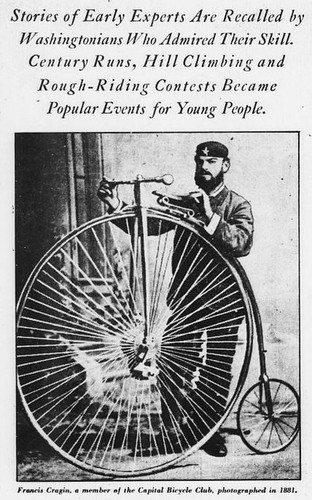 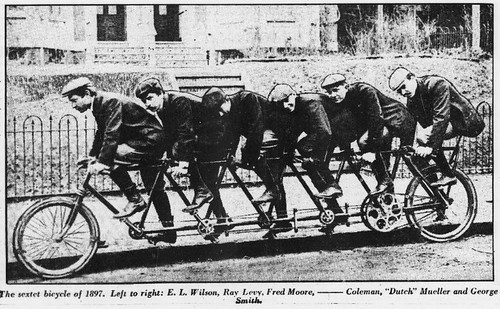 
Posted by michael neubert at 4:22 PM No comments: