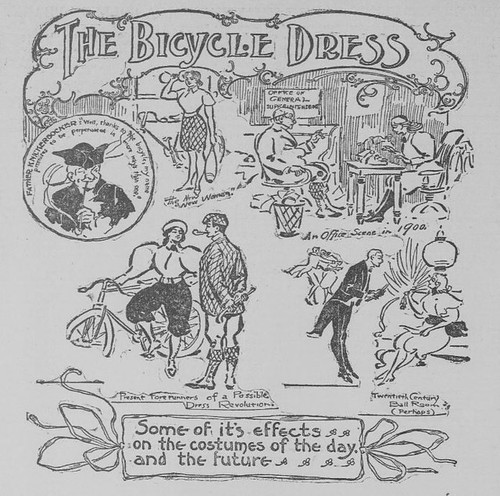 Posted by michael neubert at 10:46 AM