Time to see what the newly available Digital Public Library of America has about bicycles.

They have some relatively new video materials from the National Archives, such as this move, The Philadelphia Story, that is credited to the State Department but was probably done for the then-United States Information Agency to show what a modern American city of 1958 was like. "Cycling" is given as a subject term for this item.

Here is the brief record 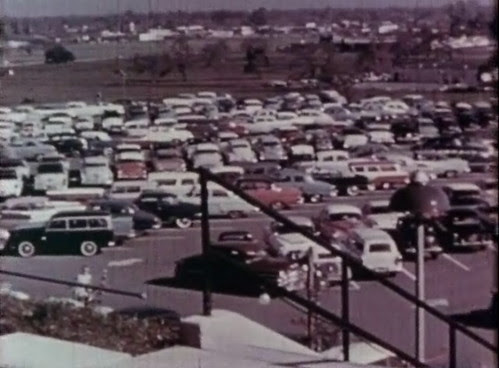 A parking lot for a company early in the film 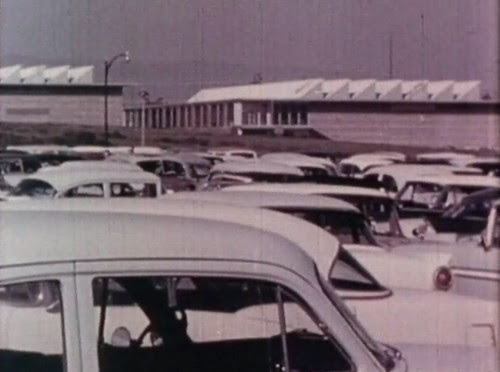 A factory - main feature seems to be the parking 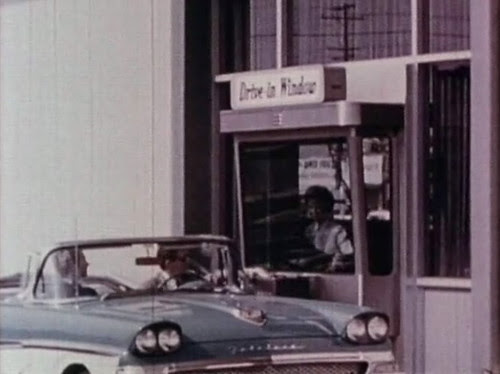 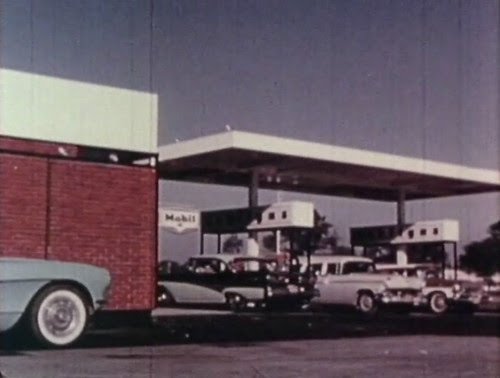 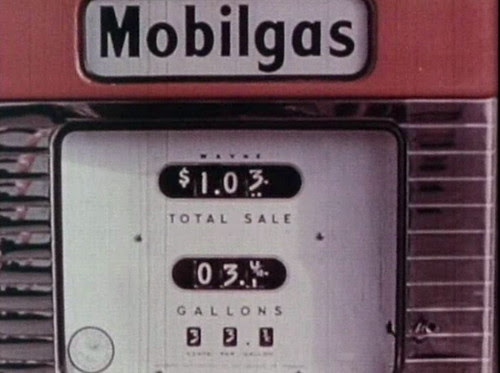 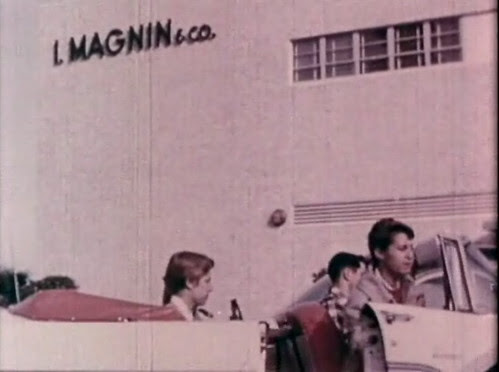 Arrival at the shopping mall in a convertible 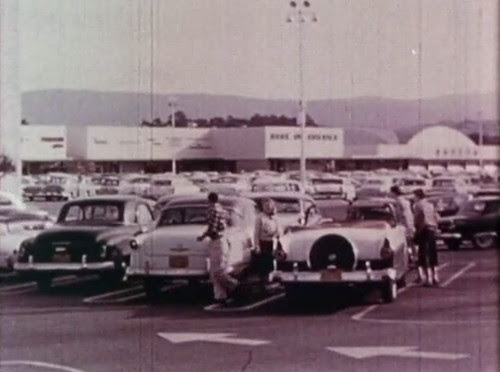 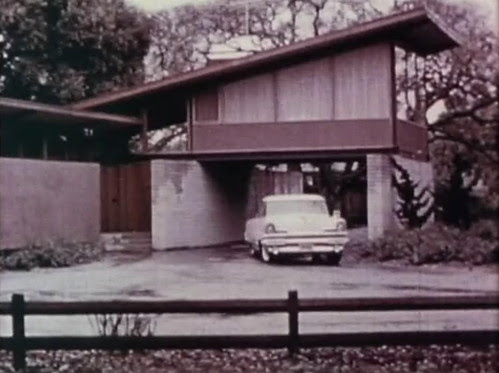 A "typical" home? Perhaps not, but the owners leave by car - typical 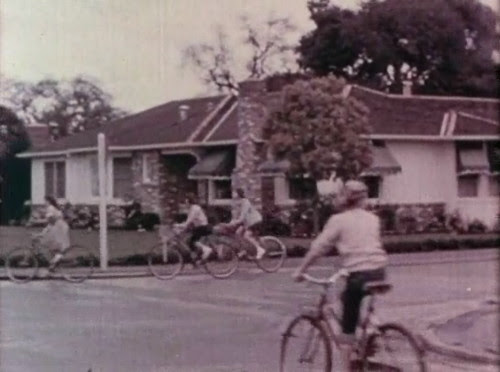 Finally the 15 seconds of cycling shown 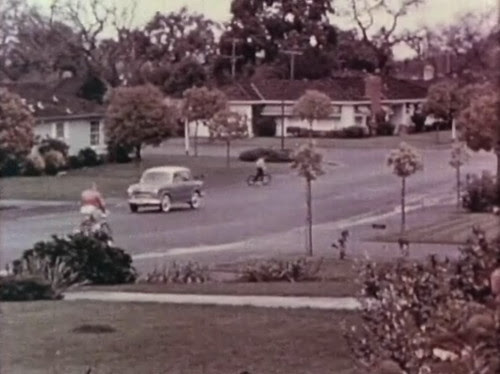 A separate scene of cycling, with an adult and a child - and oddly, a very small imported car

The whole film is about six minutes long (for some reason, it is contained in the video file twice). It shows an America heavily oriented on cars, which I suppose is not surprising. Perhaps the 15 or so seconds of cycling shown is generous. Other than people shown walking to and from cars, no one is shown walking.


Posted by michael neubert at 7:42 PM