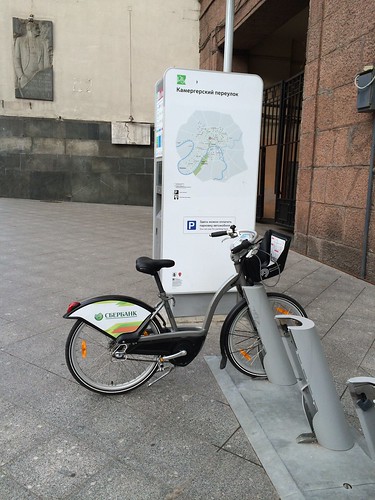 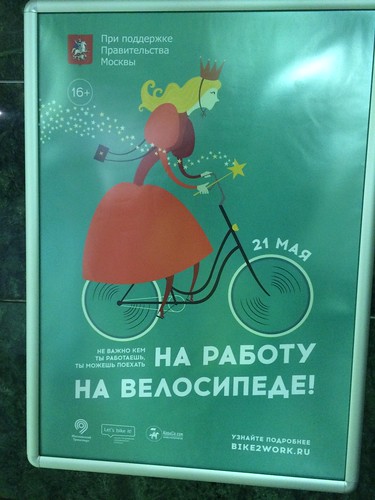 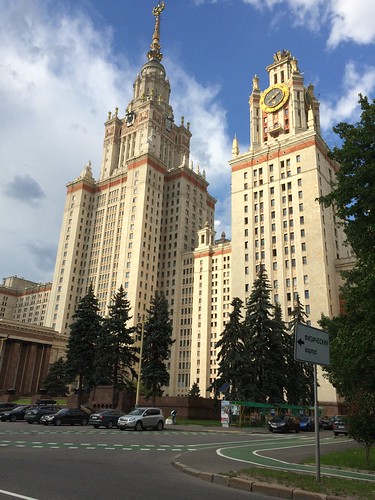 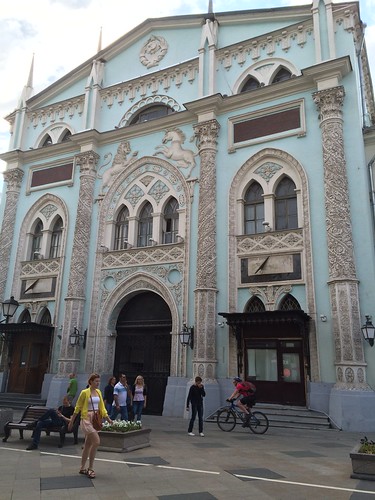 At least people in Moscow are seeing some cycling going on. What they think of this activity and the cyclists in particular I don't know.
Posted by michael neubert at 7:42 AM

Email ThisBlogThis!Share to TwitterShare to FacebookShare to Pinterest
Labels: Moscow